interdisciplinary show infused with jazz, rock and
​modern dance - a tango show for the new century
​An interdisciplinary  experience,  Leonardo Suarez Paz:  EL NUEVO TANGO redefines tango as evolving, daring, artistically complex and emotionally moving  genre - deeply rooted in tradition but with one foot in the next century, a "magnificent performance"​ (All About Jazz, UK)  recommended as one of the top events in the city of Buenos Aires, it will make you  "feel that Piazzolla is more alive then ever" (Teleshow, Buenos Aires). "It was Incredible" (CLARIN)

"Powerful and sensual" (All About Jazz) this production recreates the Nuevo Tango as viable artistic language of today's urban culture and forms part of the  PIAZZOLLA 100 project, which focuses on cross cultural expression and the invaluable contribution of women and immigrants to society, while challenging artistic and sociocultural constructs.
16 artists with tango orchestra, jazz soloists,  tango dance & Nuevo Tango  Ballet
available as a  multimedia experience for festivals, world, jazz, crossover, new music series and special programs 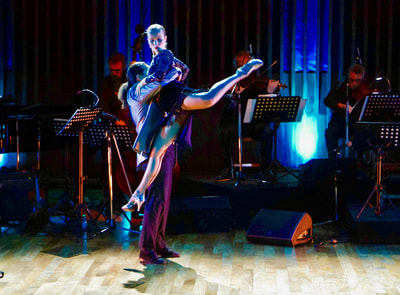 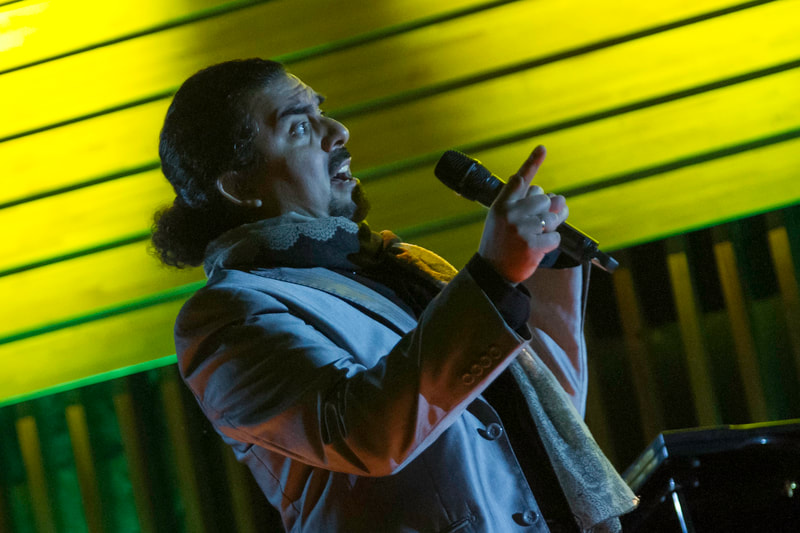 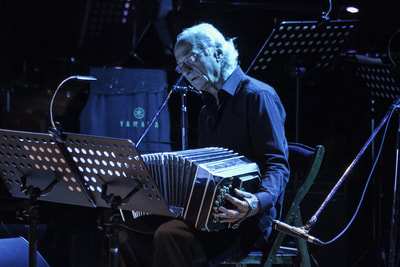 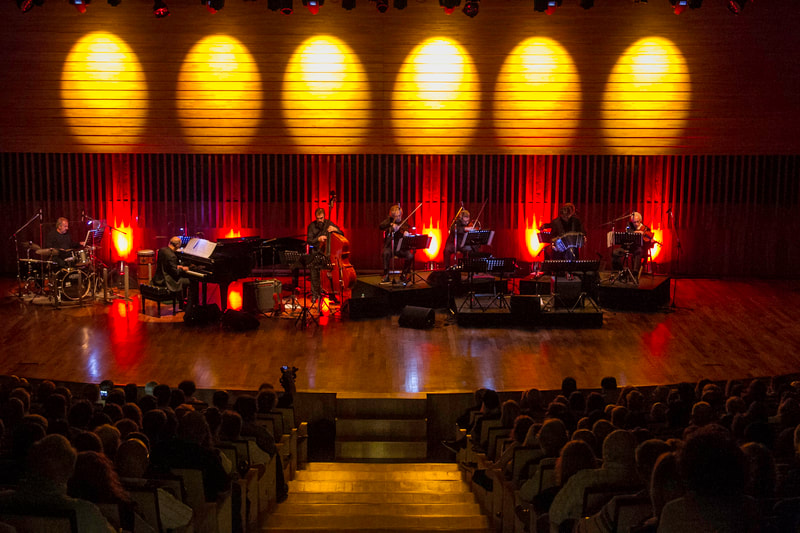 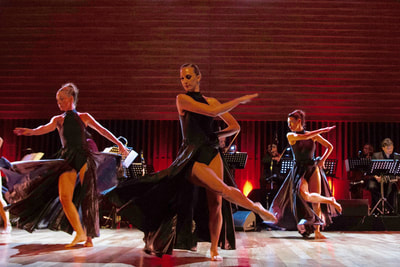 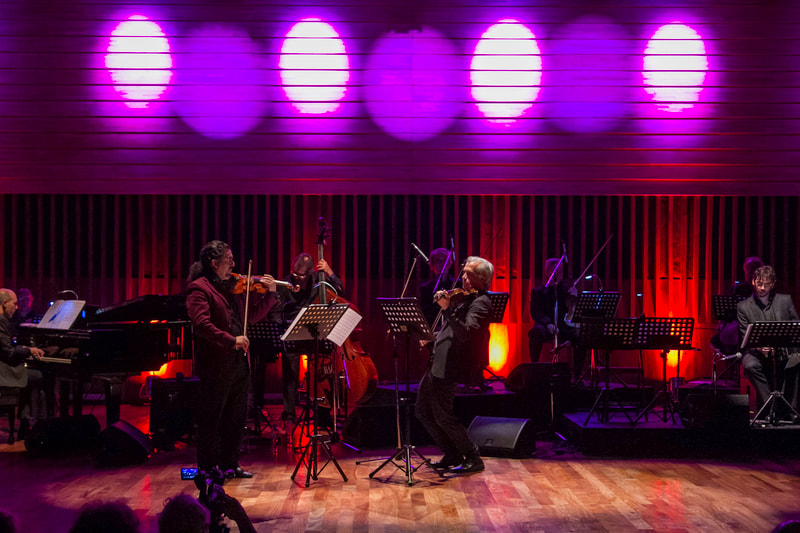 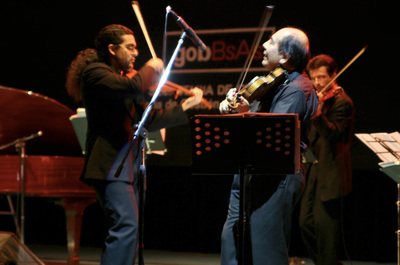 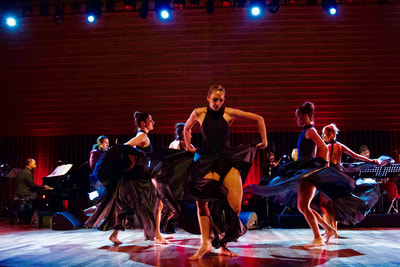 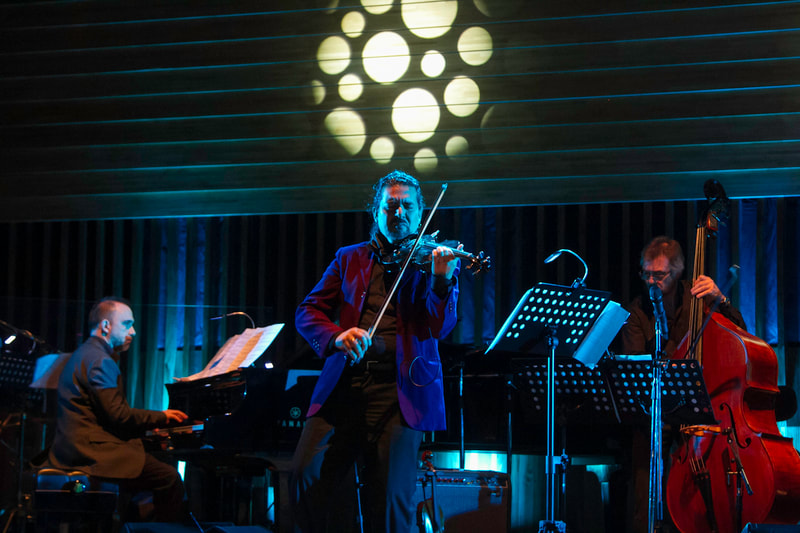 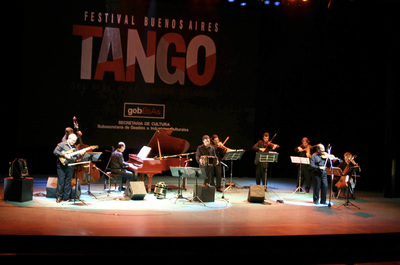 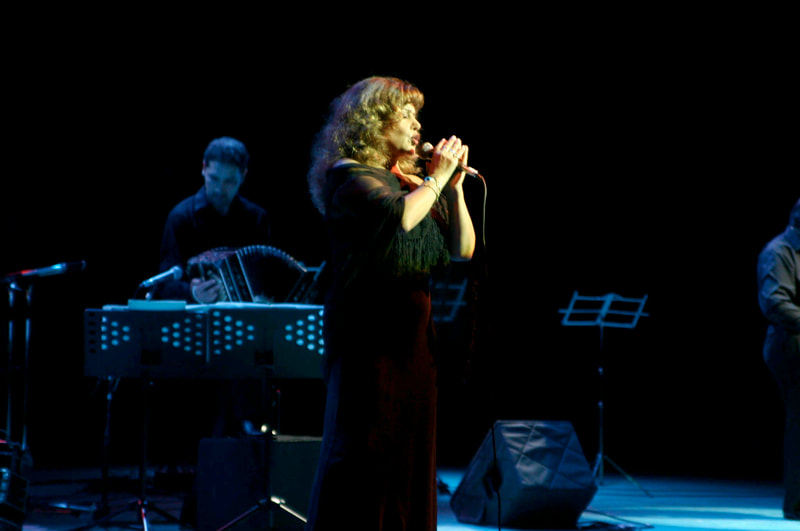 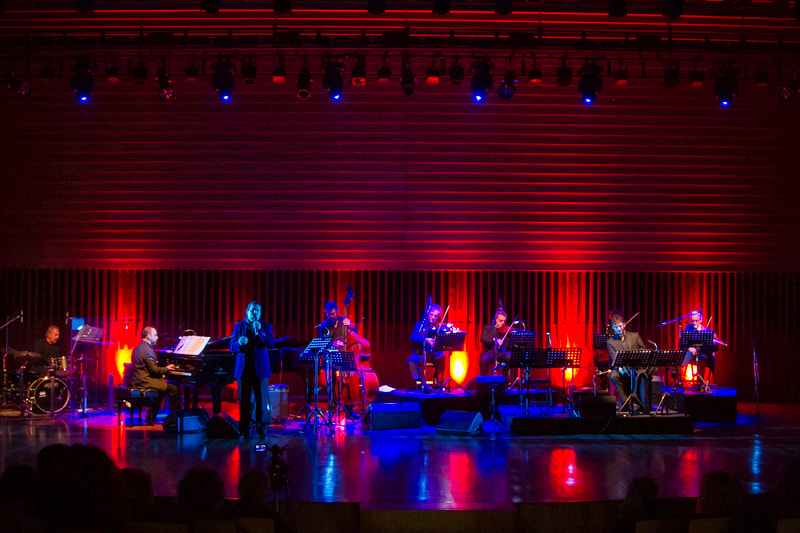 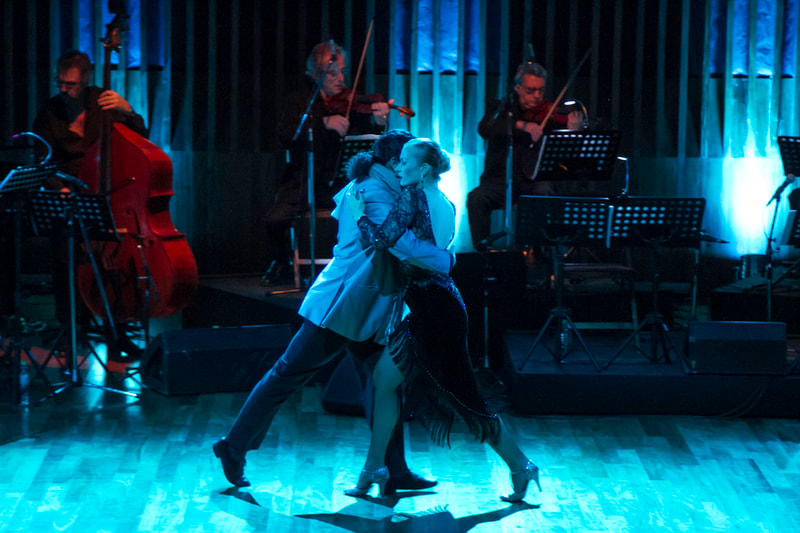 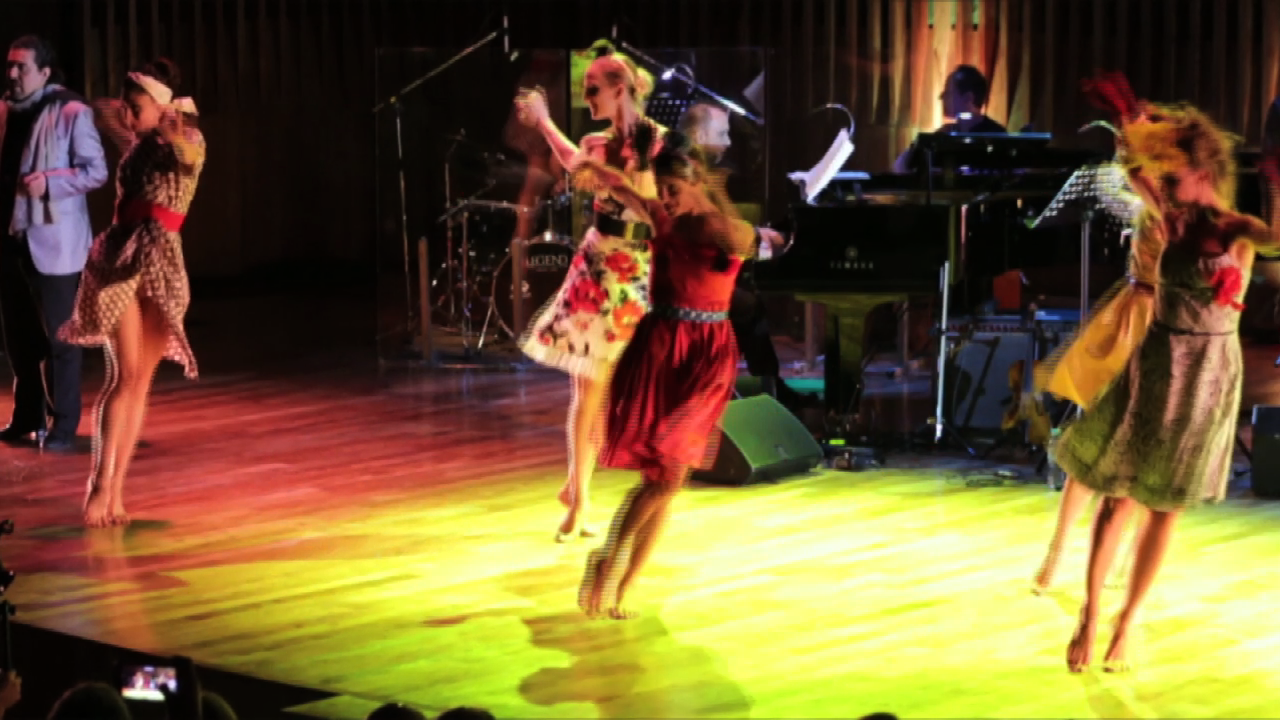 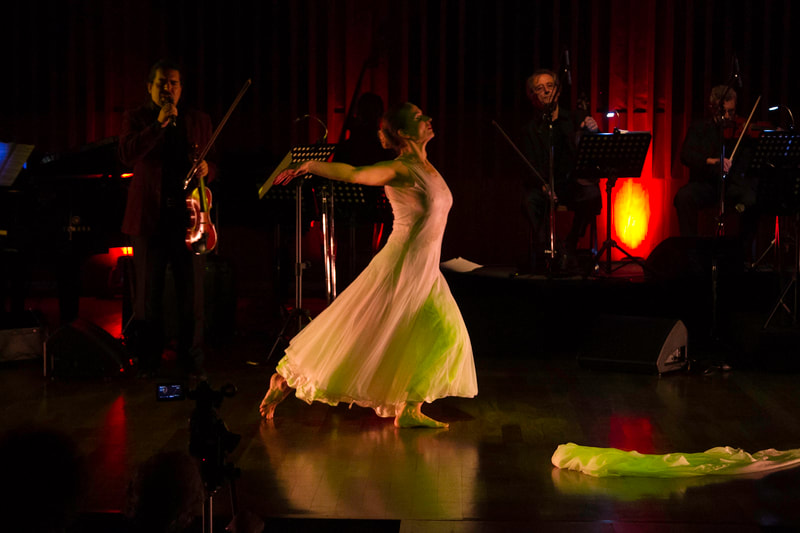 All About Jazz, UK Interview - Libertango: The Art and Music of Leonardo Suarez Paz
Leonardo Suarez Paz  continues to elevate and modernize the genre, taking it to the forefront of 21st Century in this new production which features Suarez Paz as a soloist along with guest jazz artists, the Latin GRAMMY nominated Cuartetango String Quartet,  electric strings, percussion, bandoneon, piano, vocals,  tango dance and members of an all female Nuevo Tango  Ballet with choreographies  by the ACE award winning artist,  Laura Roatta and Olga Suarez Paz.  El Nuevo Tango is an an electrifying interdisciplinary concert that is "powerful and sensual" (All About Jazz, UK).

"Incredible" (CLARIN), is how the press describes Suarez Paz's groundbreaking style and this program is a bright example of that with a number of "firsts," that expand the genre's traditional gender roles and artistic traditions.

Initially produced by Suarez Paz as a special program to close the "Piazzolla 25 Años" Festival in Buenos Aires (CCK), in homage to Piazzolla and his violinist Fernando Suarez Paz, the concert was recommended as one of the top events in the city of Buenos Aires and played to a sold out house, making everyone "feel that Piazzolla is more alive then ever" (Teleshow, BsAs).

Leonardo Suarez Paz, "virtuoso extraordinaire on the violin" (Wynton Marsalis) star of multiple Grammy and Latin Grammy Awarded albums (Placido Domingo, Ruben Blades, Luis Miguel), was born into a cradle of tango and grew up among its stars in a time of the tango revolution.  His mentors and family friends - Astor Piazzolla, Horacio Ferrer and his father, Fernando Suarez Paz passed along to him their vision and their dreams. His journey took him from his artistic debut at the age of 6 as a singer, to becoming the youngest member of the Teatro Colon Opera House at age 16 as a violinist, to plying as a soloist and dancing with all of the major tango stars such as Mariano Mores, Horacio Salgan, Atilio Stampone to playing jazz with with Jim Hall, Kenny Drew Jr., Stanley Jordan, Steve Kuhn and Savion Glover, to arranging for the Jazz at Lincoln Center Orchestra with Wynton Marsalis. He embodies all that is part of this complex genre today, inspired by everything that surrounded him since childhood, he is the music, the song, the poetry and the dance of Buenos Aires, the past in his heart and and one foot in the future, he is Leonardo Suarez Paz -  EL NUEVO TANGO. ​