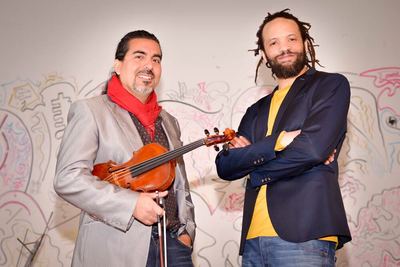 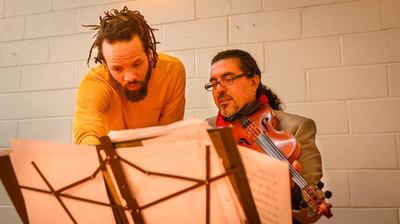 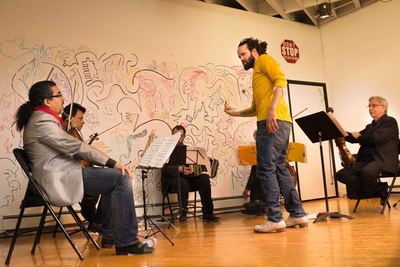 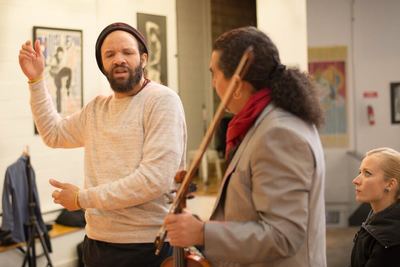 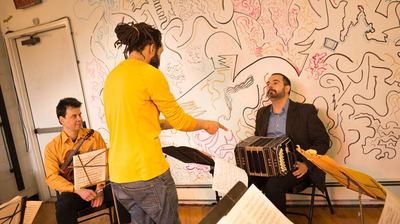 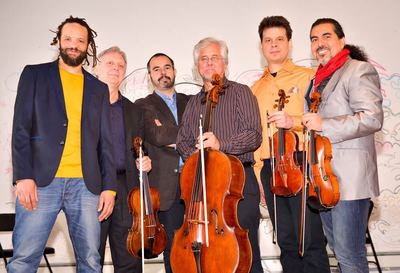 The two artists first met in the late 90’s in New York while performing on Broadway and began to frequent jams in Harlem together. Later, Leonardo became the concert master for Savion’s acclaimed show Classical Savion. They began to explore Tango rhythms together with Escualo, a candombe dedicated to Leonardo’s father by its revolutionary composer, Astor Piazzolla. It became clear that Glover’s “rhythmic innovation” (NY Times) and Suarez Paz’s “ingenious musical concept,” (The Day, CT) Cuartetango, which continues the legacy of his mentor, Piazzolla, can demonstrate that Tango and Jazz share the same roots and can be combined to form a new, contemporary sound.

Tap and tango are related at the roots, going back to the time when tango did not have its name yet, when the tango was called candombe, prior to the birth of milonga with the 2x4 rhythm and the 6-8 subdivision. This show is going back to these roots, elevating them with contemporary harmonies and nuances to create a new sound.  The result is a "fascinating collaboration," an exhilarating, uplifting musical experience with "virtuosic dancing" and  "enormous passion” (Broadway World).
​FEBRUARY 15 at Feinstein's/ 54 BELOW
TICKETS 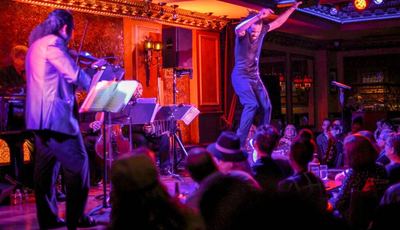 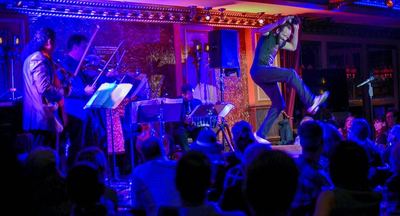 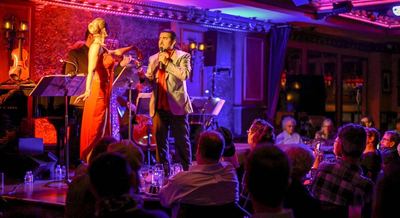 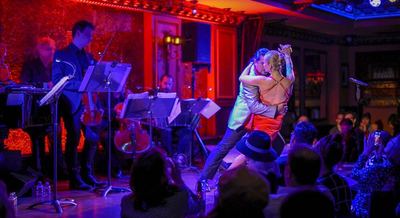 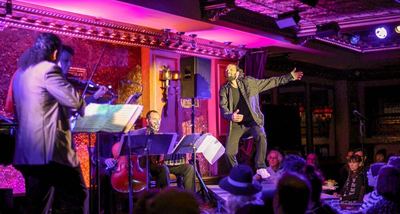 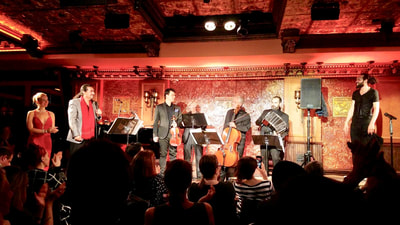