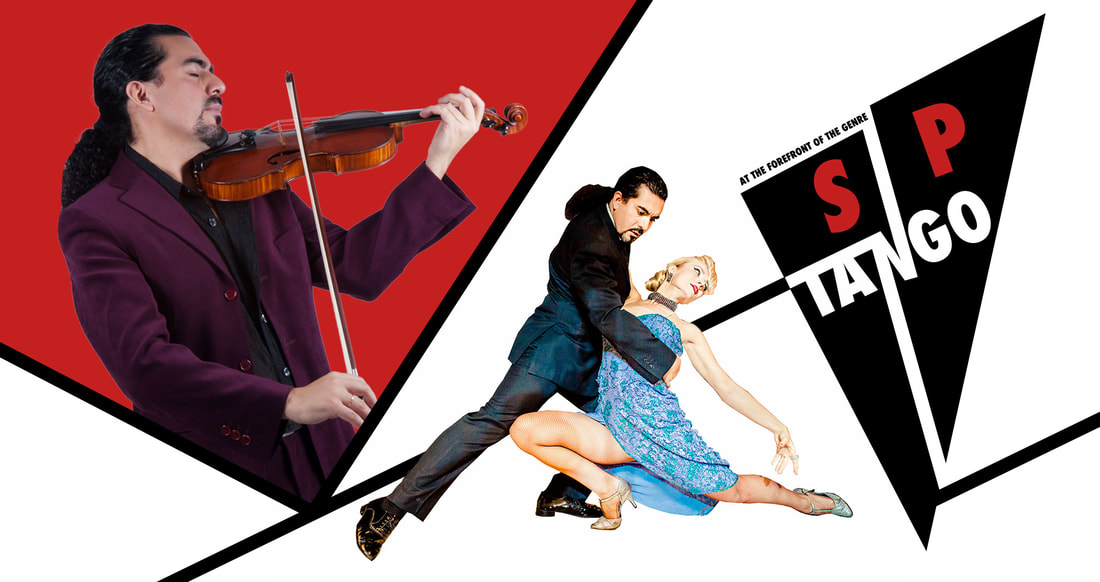 Principal cellist of PIAZZOLLA 100 and a member of Cuartetango string quartet, Mr. Miller is a Tony award winning artist with over 20 years of performance and recording history as part of  Leonardo Suarez Paz's multiple performance projects and recordings, including the EMI Classics album “L’Atelier” and “Masters of Bandoneon.” He is a multiple Latin Grammy nominee as member of Cuartetango string quartet with extensive experience in tango, classical and popular genres. He has recorded and performed with the key figures of Tango including Fernando Suarez Paz, Osvaldo Berlingieri, Nestor Marconi, Leopoldo Federico, Horacio Ferrer, Lisandro Adrover and many others.